Vogue
Publicado el 14 ene 2021
Naomi Osaka is currently training for the Australian Open, musing, "I'll probably be nervous when I get there. I'm not so sure." Naomi starts her days with avocado toast, then heads off practice and the gym, with treatment afterwards. Naomi also lets us get a sneak peak at her shoot with Levi's.

Still haven’t subscribed to Vogue on ESmain? ►► bit.ly/vogueyoutubesub
Want to hear more from our editors? Subscribe to the magazine ►► bit.ly/2wXh1VW
Check out our new podcast 'In Vogue: The 1990s' ►► link.chtbl.com/iv-yt-description 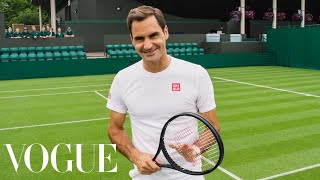 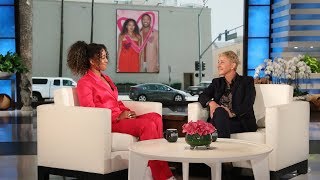 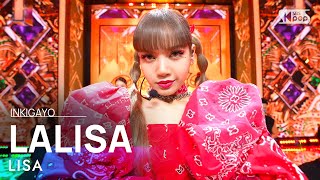 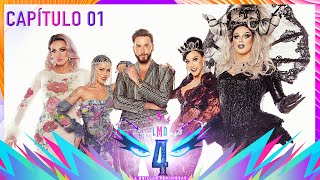 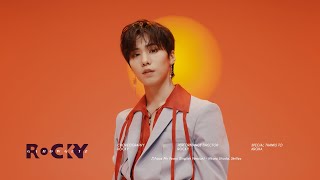 Animals Reunited With Owners AFTER YEARS!
The UNBELIEVABLE
Vistas 10 M
6:32