ESPN
Publicado el 8 sep 2018
After a drama-filled match between Serena Williams and Naomi Osaka, Osaka is crowned the victor during the US Open Women's Ceremony. Serena Williams comforts her as the 20-year old cries amid jeers from the crowd. 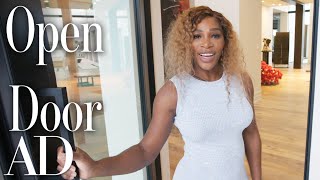 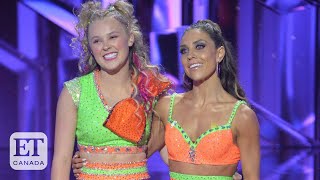 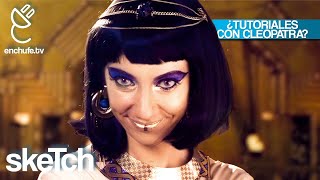 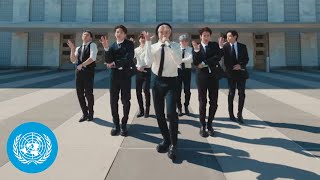 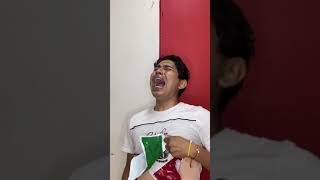